An Issue in the Arts

Why I chose this issue

Research into this issue

Gathering Opinions about the issue

My blog post on this issue: Are Video Games Art?

I’m not very memorable for when i played my first video game, but i do remember my first console. It was the PS2. However, i do not remember what games i played on the PS2. I recently bought it and played one of my most cherished games on the system, The Simpsons: Hit and Run, one of my favorite games on the system, however it isn’t my favorite artistic game of all time (although it is a spectacular game). 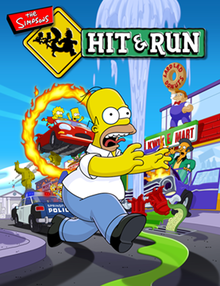 One of my cherished artistic games of all time is Sonic Mania with its classic 16-bit style gameplay, going back to the roots of where he started 30 years ago (happy anniversary sonic!) 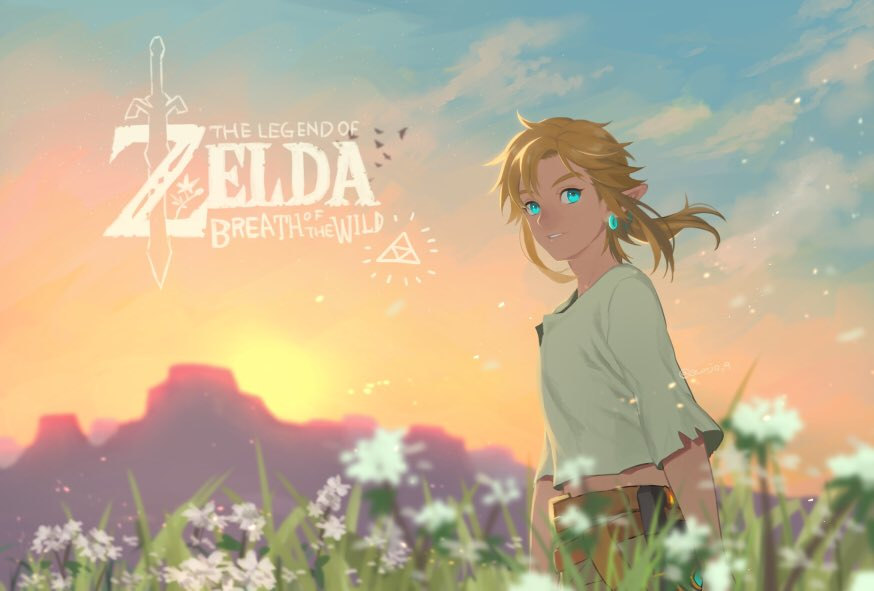 Another one of my favorite artistic games is The Legend of Zelda: Breath of the Wild, a beautiful exploration game that legit made me cry when i first played the game and played the story, it was beautiful, There’s a sequel coming out so i’m excited for that.

According to the internet, Minecraft is the highest selling game.

The graphics in this game are very artistic, you have a nostalgic feeling every time you play Minecraft, you’re in a new world, not in the world you live in, but in a new world. Some video games have even one prizes for art, like the Ghost of Tsushima.

Gabe Newell is designer who made games like Half Life and I would say he is an artist. But what do other people think?

On Reddit, some say that “video games are truly a collision of art and science. They include many forms of traditional artistic expression—sculpture in the form of 3D modeling, illustration, narrative arcs, and dynamic music—that combine to create something that transcends any one type.” However “even art games, games purposely designed to be a work of creative expression, have been challenged as works of art by some critics.”

To find out what people thought, I sent a survey to a range of people, students at my school, and some gamers from Twitch to see what they thought. The first question I asked was what people thought was the most artistic game of all time. Some of the games they chose were Gris, Nier Automata, and The Legend of Zelda Breath of the Wild. I agree with the people that said Gris, it looks very beautiful, very artistic indeed. Nier: Automata catches the art indeed, I really agree how detailed and artistic it looks. Fancy even. I agree with the People that said The Legend of Zelda: Breath of the Wild. One of the most artistic, GREATEST games of all time. It’s beautiful how a small console, can handle such a artistic masterpiece.I’m not really familiar with REZ, but seeing the trailer it looks really unique. Very scfi and futuristic, I don’t know about artistic but it looks very interesting. The Last of Us is one of the most artistic, well written games of all time. I would even go far to say its one of the greatest games of all time. Absolute masterpiece of storytelling and gameplay. Worth the time.

I asked people whether they thought video games were art, here are some of their responses:

“Some are great works of art, some are a waste of time.”

This is a really good answer, as there are alot of games that waste a lot of time with you. But alot of games will really inspire and let you run wild with your imagination

“They are creative, but not ‘art’ (to transmit a unique message or say something in a new way) – rather video games objective is to entertain (not inform) and meet someone else’s brief. How well they ‘entertain’ and meet this brief determines their position on the ‘waste of time’/ valient effort spectrum.”

I agree with most of these points except the art part. Video games can change your perspective of life and your mind and that’s why i think it’s art. Art defines a man made masterpiece that can change how you see the world, and video games does exactly that.

“For the same reason some people find chess boring or don’t want to go surfing – different people have different tastes and get satisfaction from other pastimes.”

In response to this, I COMPLETELY agree with this. Most people find video games boring and it’s not their cup of tea. Most people however just pull something stupid and say it’s damaging to your health when it’s not the case.

Go the next part of my project

Go back to the start